Home » The Miracle of the Mi^raj (Ascension)

The Miracle of the Mi^raj (Ascension) 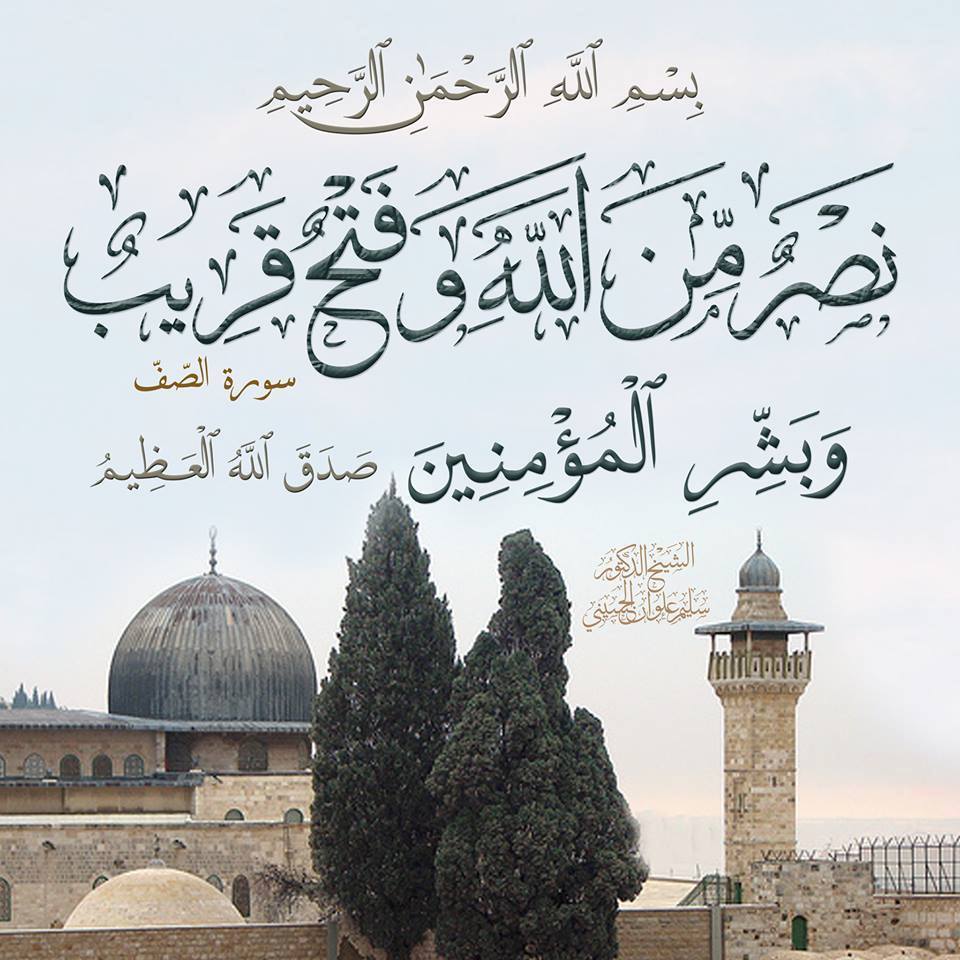 We start in the name of Allah Subhanahu wa-Ta^ala, The One attributed with the ultimate knowledge and proper perfection, and is clear of any weaknesses, defeat and resemblance of His creation. And we humbly and sincerely ask Allah to shower His peace and blessings on our beloved master and Prophet Muhammad, his kind relatives and companions, as long as the winds blow and the waves of the oceans crash, and protect his nation from that which he feared for them. Thereafter;

Dear respected brothers and sisters in Islam. we remind you and ourselves to fear Allah and to keep steadfast in following the true methodology and lifestyle of Rasoolullah  for it is the only way to happiness in this life and the Hereafter.

Muhammad peace be upon him, entered through this door, welcomed joyfully by all the angels in the skies, seeing the best of Allah’s creations. And so the Prophet peace be upon him continued ascending these stairs until he saw Prophet Adam in the first sky, and in the second he saw Prophets ^Isa (Jesus) and Yahya ^alayhimas-Salaam, and in the third Prophet Yusuf who was known for his immense beauty, in the forth, he saw Prophet Idris, and then saw Prophet Haroon in the fifth, and then Prophet Musa in the six, and then finally he saw Prophet Ibrahim alayhis-Salaam in the seventh heaven, who is the best of the prophets after our prophet Muhammad peace be upon him and used to look the most like him.
Prophet Muhammad saw Prophet Ibrahim with his back against al-Bayt al-Ma^mur. Al-Bayt al-Ma^mur for the inhabitants of the skies is like the Ka^bah for the inhabitants of the earth. Every day 70,000 angels go there; then exit from it, and never ever return. This will continue until the Day of Judgment which is an indication of how great the numbers of the angels are; in fact their numbers are far more than the numbers of the humans and jinn put together.

In the seventh heaven, Prophet Muhammad saw Sidrat al-Muntaha; a very large tree of sidr. Each of the fruits on this tree is as large as a big jar. The leaves of this tree are similar to the ears of the elephants. Sidrat al-Muntaha is an extremely beautiful tree. It is surrounded by butterflies made of gold. When these butterflies gather around this tree, its beauty becomes beyond description.

Then the Prophet ascended to what is beyond the seven skies; Paradise. He entered it and there he saw some examples of the inhabitants of Paradise and some of the enjoyment they receive. He saw the Hur ul-^In; females Allah created who are not humans or jinn. They are in Paradise and will be married to those men Allah willed them to marry. The Prophet saw the wildan ul-mukhalladun; creations of Allah who are also not human, jinn, or angels. They are very beautiful creations of Allah whose appearances are like laid-out pearls. They are servants of the inhabitants of Paradise. The least in status of the People of Paradise will have ten thousand of the wildan ul-mukhalladun to serve them.

Prophet Muhammad peace be upon him said:

“I entered Paradise and found most of its habitants were the poor people “. Because the poor person generally is more humble and content with the little they have in this life,

The Prophet saw the Throne (^Arsh), which is the ceiling of Paradise. The Throne is the largest creation of Allah in size; Allah did not create anything bigger in size than it. The seven heavens and the earth in comparison to the Throne are like a seed of mustard compared to the ocean. Imam Aliyy said: “Allah created the Throne as a sign of His Power and He did not create the Throne to sit on it”.
Allah created the Throne as an indication of His Power. It is carried by four great angels in size, so great in size that the distance between their ear lobe and shoulder is the distance a fast-flying bird would cover in 700 years.

Then the Prophet ascended beyond Paradise. He reached a place where he heard the creaking of the pens used by the angels who are copying from the Preserved Tablet. It is at that location that Prophet Muhammad heard the Kalam(Speech) of Allah, which does not resemble our speech–it is not something occurring bit after bit. It is not letter after letter or a word that comes after another word. Rather, it is an attribute of Allah which is eternal and everlasting, and does not resemble the attributes of the creation.
The Prophet peace be upon him understood several things from hearing the Kalam of Allah. He understood the obligation of the five Obligatory Prayers and that Allah forgives the major sins of the believers for whomever He wills.

After witnessing all these events the Prophet returned to the city of Makkah. Some scholars said the Prophet’s journey took about one-third of the night.

We ask Allah that we would all die as Muslims. We ask Allah to bestow on us the bounty of entering Paradise without torture.