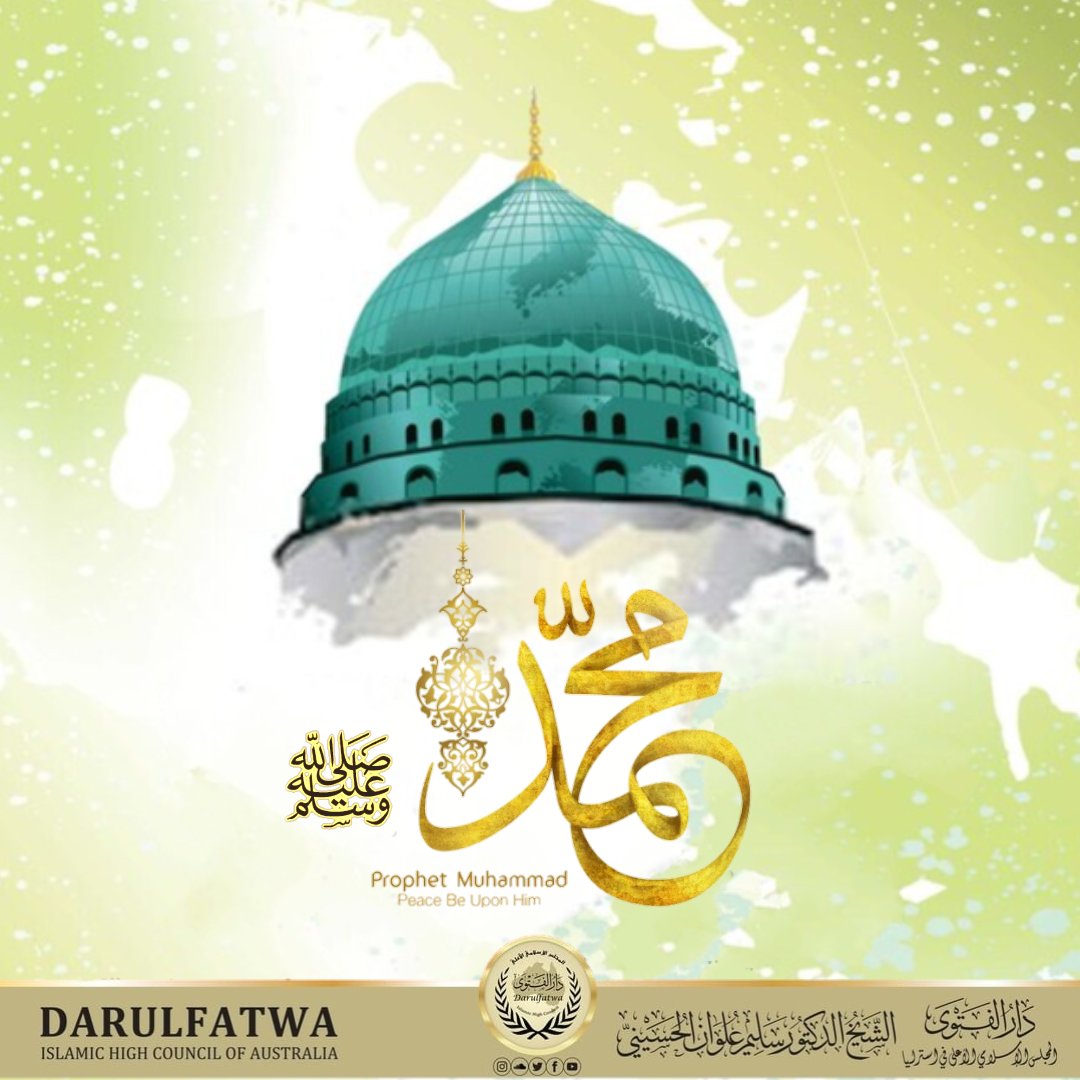 Dear brothers, Allah, the Exalted, endowed upon His slaves uncountable endowments. Ayah 34 of Surat Ibrahim means: [Should you attempt to count the endowments of Allah upon you, you would be unable.]

Allah, the Exalted, created mankind and the jinn and equipped them with the faculty of the mind with which they may know the Creator and discriminate between good, evil, sound, unsound, valid and invalid matters. The mind alone can deduce that this universe, with all its elements, must have a Creator who is Alive and attributed with the perfect attributes and that the Creator does not resemble the created things in any way. Allah, the All-Wise, sent Prophets and Messengers to convey the message of Allah; the purpose of this life, the sets of rules to be lived by and the underlying consequences.

All the Prophets and Messengers were supported by Miracles to substantiate their true claim of prophethood. The sound mind concludes the truthfulness of the one who claims to be a Prophet when he performs a miracle that others cannot imitate on the grounds of challenging his truthfulness. Prophet Abraham was launched into a fervid fire set ablaze and neither he nor his clothes were burnt. Prophet Saleh brought out a camel and its offspring froma solid rock. Prophet Moses threw his staff on the ground and it turned into a frightening serpent, which swallowed the ropes of the sorcerers of Pharaoh. Prophet Jesus shaped a bat out of clay and it became alive by the Will of Allah. Prophet Muhammad made the moon split into two halves each falling on either side of the mountain. These are only examples of many Miracles that they performed. May Allah raise all of their ranks and reward them greatly for the guidance they provided for us.

Prophet Muhammad, sallallahu ^alayhi wa sallam, informed us in his saying which was narrated by al-Bukhariyy, Muslim and others, that the prophets are like brothers from the same father but different mothers. He further explained that their basic creed is one and the same but the laws with which they came differed to some extent. Hence, all the prophets and Messengers were Muslim, however, the laws differed from one Messenger to another because the Divinely Wisdom entailed that the needs of the people required such differences.

The Miracle of the Mi^raj (Ascension)

The Miracles of the Prophets