Home » Fasting the Day of ^Ashura’

Fasting the Day of ^Ashura’ 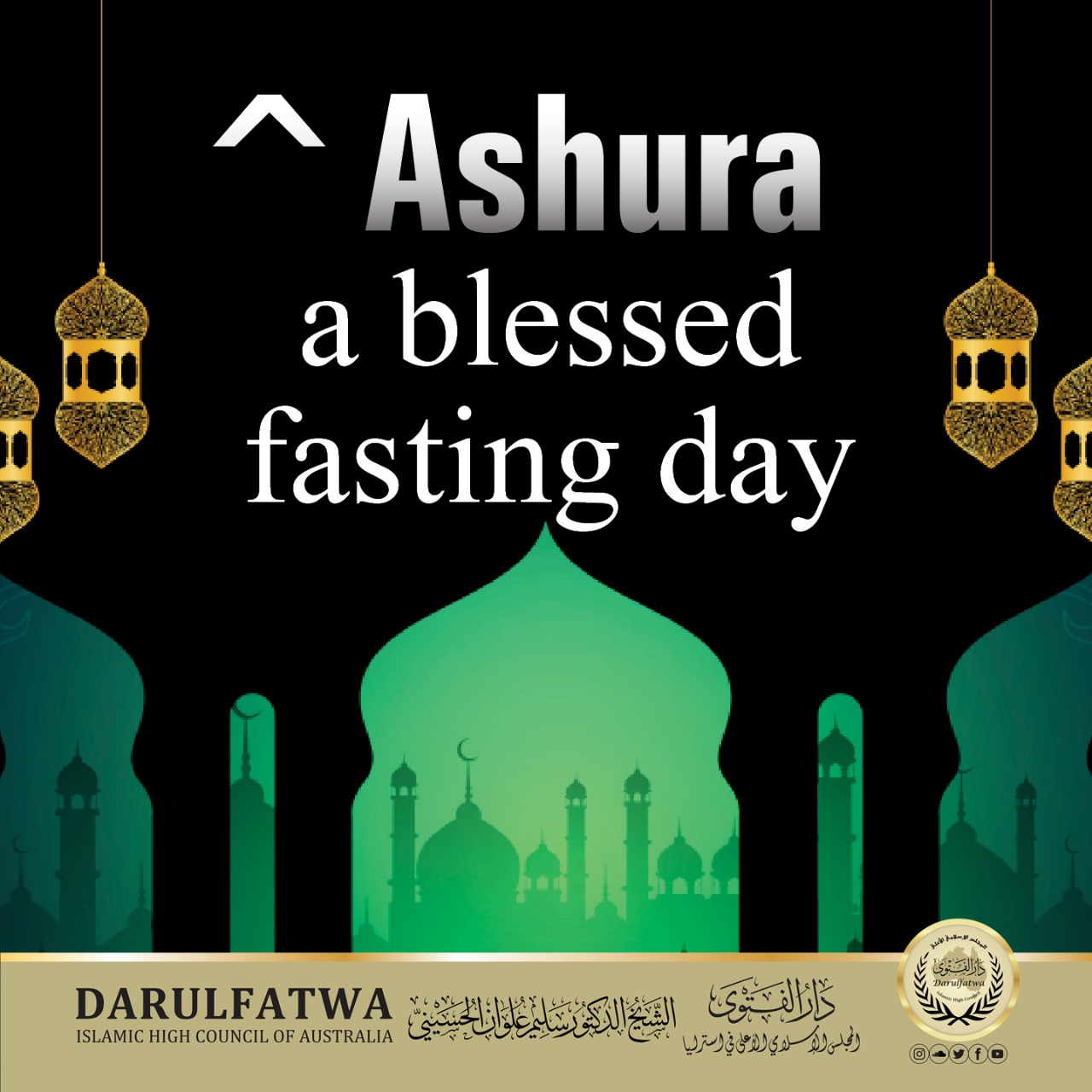 Many great events in the history of Islam happened on the day of ^Ashura’.

The validity of fasting ^Ashura’ started when Prophet Muhammad arrived at Al-Madinah. He saw some Jews fasting ^Ashura’. When he inquired about the reason behind their fasting, they explained to him that this day is special to them because on that day Allah gave Moses victory over Pharaoh.

Upon hearing this, Prophet Muhammad said: “We associate with Moses more than you do”. The Prophet said this because Moses was Muslim as all the prophets, and we are more deserving of rejoicing his victory.

Then the Prophet continued by urging Muslims to fast the day of ^Ashura’ and the day before by saying: “If I were to remain alive until Muharram of next year I will fast the ninth and the tenth of that month”.

Prophet Muhammad specified two days of fasting rather than the single day the Jews used to fast for two reasons:

In the end, we ask Allaah to enable us to adhere to the methodology of our Prophet by fulfilling his sunnah and to keep us steadfast on the path of knowledge and obedience Ameen.