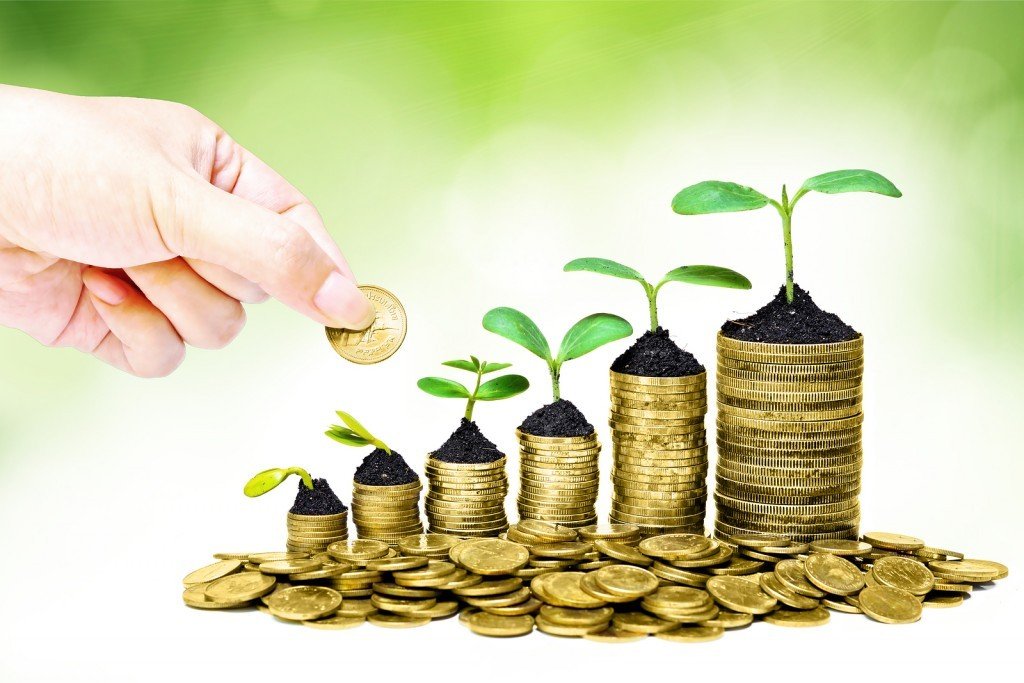 All praise is due to Allah The Exalted, and may Allah raise the rank of our beloved Prophet Muhammad peace be upon him, his kind relatives and companions, and protect his nation from that which he feared for them thereafter.

It is obligatory for one to pay Zakah on:

3. Gold, silver, the gold and silver ores, and the golden and silver treasure-troves (rikaz);

The first quotum (nisab) of camels is five (5). The first quotum of cattle is thirty (30). The first quotum of sheep and goats is forty (40). No Zakah is due before having that first quotum. Once the quotum is established, a lunar year must lapse on it. The animals must have been grazed by the owner or any person authorized by him in a pasture not owned by anyone; and they must not be working animals. Animals which are put to work, like plow animals, are not subject to Zakah.

If one’s animals exceed that first quotum, it is one’s obligation to learn the amount of Zakah Allah has ordained one to pay on these animals.

It is obligatory for one to pay Zakah on:

3. Gold, silver, the gold and silver ores, and the golden and silver treasure-troves (rikaz);

The first quotum of dates, raisins, and staple crops is five (5) wasqs which are equivalent to three-hundred sa^s,1 according to the sa^ of the Prophet, sallallahu ^alayhi wa sallam, whose measure is kept in al-Hijaz. Crops of the same type harvested in the same year are to be combined to check if a quotum is formed. Crops of different types are not required to be combined, like barley with wheat. Zakah is due upon:

1. The ripeness of the fruits i.e., when they are ready to be eaten; hence, no Zakah is due on unripe grapes or dates;

2. The hardening of the seeds of the crops.

The quotum of gold is twenty dinars,2 and the quotum of silver is two-hundred dirhams.3 After a lunar year has passed on the gold and silver, the due Zakah is one-fortieth of those amounts, and proportionate Zakah is due upon what exceeds the quotum. When gold and silver are extracted from the place where they were originally created, one-fortieth is the due Zakah. When gold or silver is found as a treasure-trove (rikaz), one-fifth is due. In these two cases the Zakah must be paid immediately.

The quotum of trade articles is the quotum of whichever they were bought with of gold and silver, and the Zakah is due at the end of the lunar year. The due Zakah is one-fortieth of the market value of these trade articles. Regarding the quotum and the Zakah due when the conditions of mixing have been satisfied, the mixed money of two or more persons is the same as that of one person.

The Zakah of Fitr is due on every Muslim who is alive part of Ramadan and part of Shawwal. The due Zakah for each is a sa^ of the most common staple food of that country. It is an obligation upon the Muslim to pay the due Zakah for himself and his Muslim dependents if on the day of the Feast of Fitr (^Id-ul-Fitr) and the night after it he has enough to meet his debts, clothing, lodging, and sustenance, and the sustenance of those whom he must support.

1. Those who are poor who earn less than half their basic needs (al-fuqara’);

2. Those who are poor who earn half but less than all their basic needs (al-masakin);

3. The Zakah workers who are assigned by the caliph (al-^amilun ^alayha);

4. The new converts to Islam whose hearts are to be reconciled (al-mu’allafatu qulubuhum);

5. The slaves who are short in satisfying their contract for purchasing their freedom from their owners (ar-riqab);

6. Those who are unable to pay their debts (al-gharimun);

8. The travellers who do not have enough to enable them to reach their destination (ibn-us-sabil).

We humbly ask Allah to enlighten us with the light of Knowledge, and keep us steadfast to the path of truth and righteousness. Ameen.

people claim the prophet is light