Home » Islamic Occasions » The Merits of the Month of Sha^ban

The Merits of the Month of Sha^ban 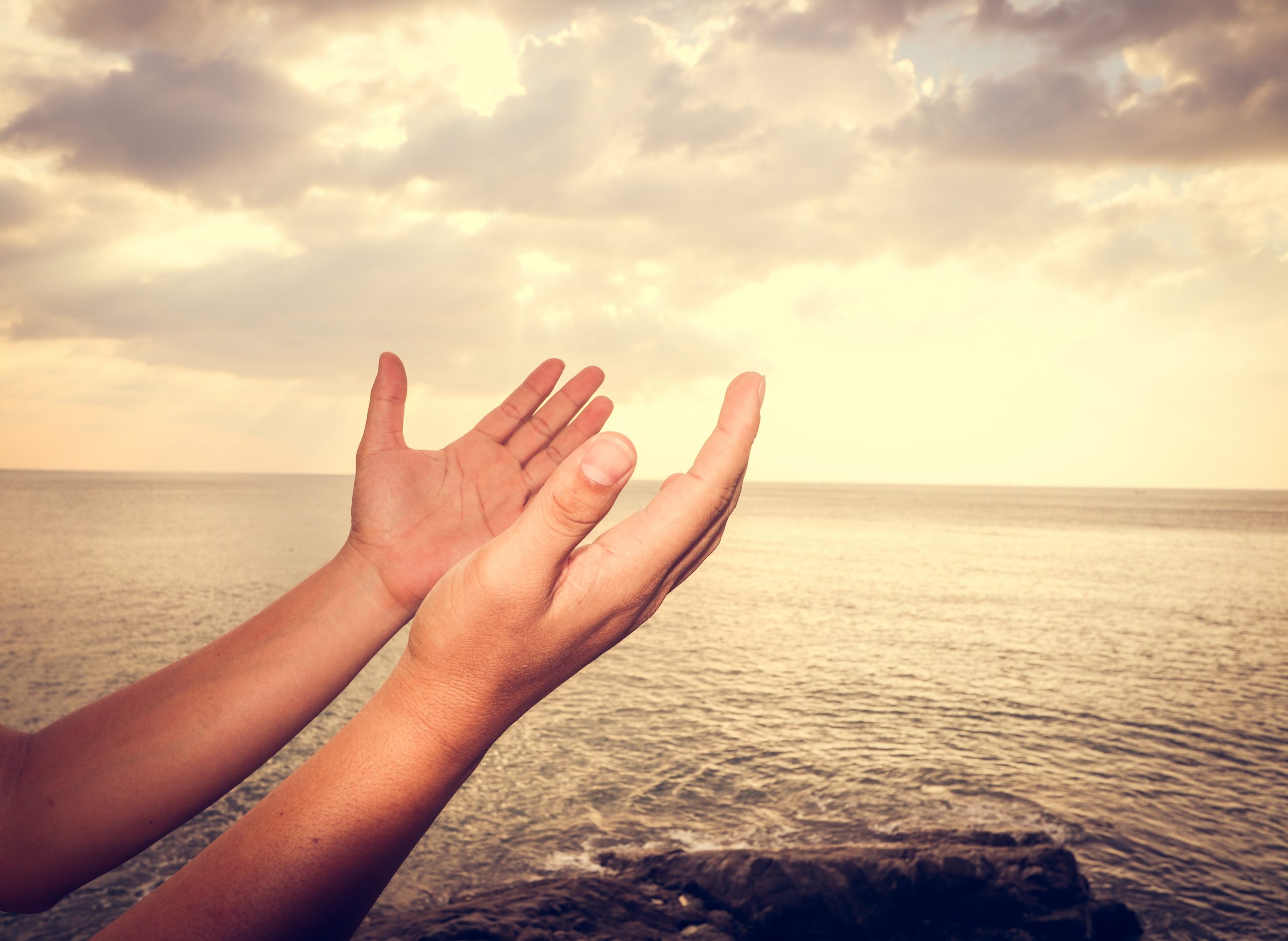 which means: Spend the night preceding the 15th day of Sha^ban in acts of obedience, and fast the next day.

The acts of obedience meant in this hadith are reciting the Qur’an, making supplication (du^a’) to Allah, and praying optional prayers. Even though there is a difference in opinion among the top scholars of hadith about the degree of confirmation of this hadith, acting in accordance with its orders (on that particular night, i.e., the 15th night of Sha^ban) is a good practice. This is so because the matters it orders with (i.e., reciting Qur’an, making supplication, praising Allah) are, in general, recommended matters in the Religion.

Although making supplication, in general, is a recommended matter, one needs to be cautious about what he is asking for in his supplication. It must be understood that when one supplicates to Allah (asks Allah for things) one is not asking Allah to change His Will. It is among the essentials of the belief of Muslims that Allah’s Will is eternal and does not change.

Rather, one would be asking Allah to change the person’s situation from a difficult situation to an easier one, from a good situation to a better one, or the like. Knowing this, one needs to be cautious in his understanding of a supplication which some people recite on the night of the 15th day of Sha^ban:

It should be noted that this particular supplication was not confirmed from the Prophet nor from ^Umar or Ibn Mas^ud (as explicitly clarified by al-Bayhaqiyy in his book, Al-Qadar).

When reciting this (aforementioned) supplication, some people erroneously understand that they are asking Allah to change His Will. That is, they understand the words they recite to mean: “O Allah, if you willed for me to be miserable, poor, and deprived of the good things, change Your Will and make me happy and solvent.” This is a dangerous situation.

The Will of Allah does not change. This is among the basics of the beliefs of the Muslims. Change is among the very obvious signs that thing is a creation. Imam Abu Hanifah said: “Change occurs only in the creations“.

Allah is not attributed with change. This matter is clarified in the Book of Allah and in the hadith of the Prophet. Some understand that the meaning of Ayah 39 of Surat ar-Ra^d is: ‘Allah changes His Will’. Truly, this is not the meaning of this verse as interpreted by the famous companion, Ibn ^Abbas.

Al-Bayhaqiyy narrated from Ibn ^Abbas that this verse refers to the abrogations, that is, Allah Willed for some verses of the Qur’an to be abrogated, and not others. This interpretation of Ibn ^Abbas reconfirms that the Will of Allah does not change. In Surat Qaf, Ayah 29, Allah ta^ala said:

which means: My Will does not change.

Ibn Mardawayh narrated from the Prophet that Prophet Muhammad asked his Lord for four (4) matters:

1. That his nation would not be destroyed by famine

2. That his nation would not be completely destroyed by any enemy;

3. That his nation would not be completely destroyed by a torture similar to the torture which destroyed the previous nations; and

4. That the people of his nation would not fight one against the other.

The Prophet said that Allah granted him the first three matters but did not grant him the fourth one. So, although it was Prophet Muhammad, the best of the creations, who made that supplication, Allah did not grant him all what he asked. This is because Allah willed in eternity there would be fighting between the Muslims in the different eras – and the Will of Allah does not change.

That Allah’s Will does not change was more specifically clarified in Imam Muslim’s narration of this hadith in his Sahih. Imam Muslim narrated that after the Prophet asked Allah for matters, Allah revealed to him:

which means: [O Muhammad], if I willed for something to happen, My Will would not change.

Reciting the aforementioned supplication with the understanding that one is asking Allah to change the bad situation to become a better one (and not to change what Allah eternally Willed) is not sinful.

It is a good matter to recite the following supplication on the 15th night of Sha^ban:

which means: “O Allah, You are the Alive, the Qayyum, the Forgiver of sins, the One Who accepts the repentance, the One Who creates the guidance, the One Who endows the endowments on the people and sustains them, the Generous and Most Merciful.

O Allah, We ask You by the virtue of Your Good Names to raise the rank of our Prophet Muhammad, to guide us to mention You a lot, to make us rely deeply on You, and to make us satisfied with what You give us without leaning towards acquiring worldly matters from other than You, and to do the good deeds.

We ask You to give us a perfect belief and a strong certitude, and to gather us on the Day of Judgment with the prophets, the martyrs, and the righteous Muslims.

We ask You for all of that by the virtue of our Master, Muhammad, the Master of the Messengers and the Special beloved person to His Lord. Praise be to Allah, the Owner of the humans and the jinns.

May Allah raise the rank of our Prophet, Muhammad, and protect his nation from that which he fears for them”. Amin.