Home » How To Become A Muslim

How To Become A Muslim 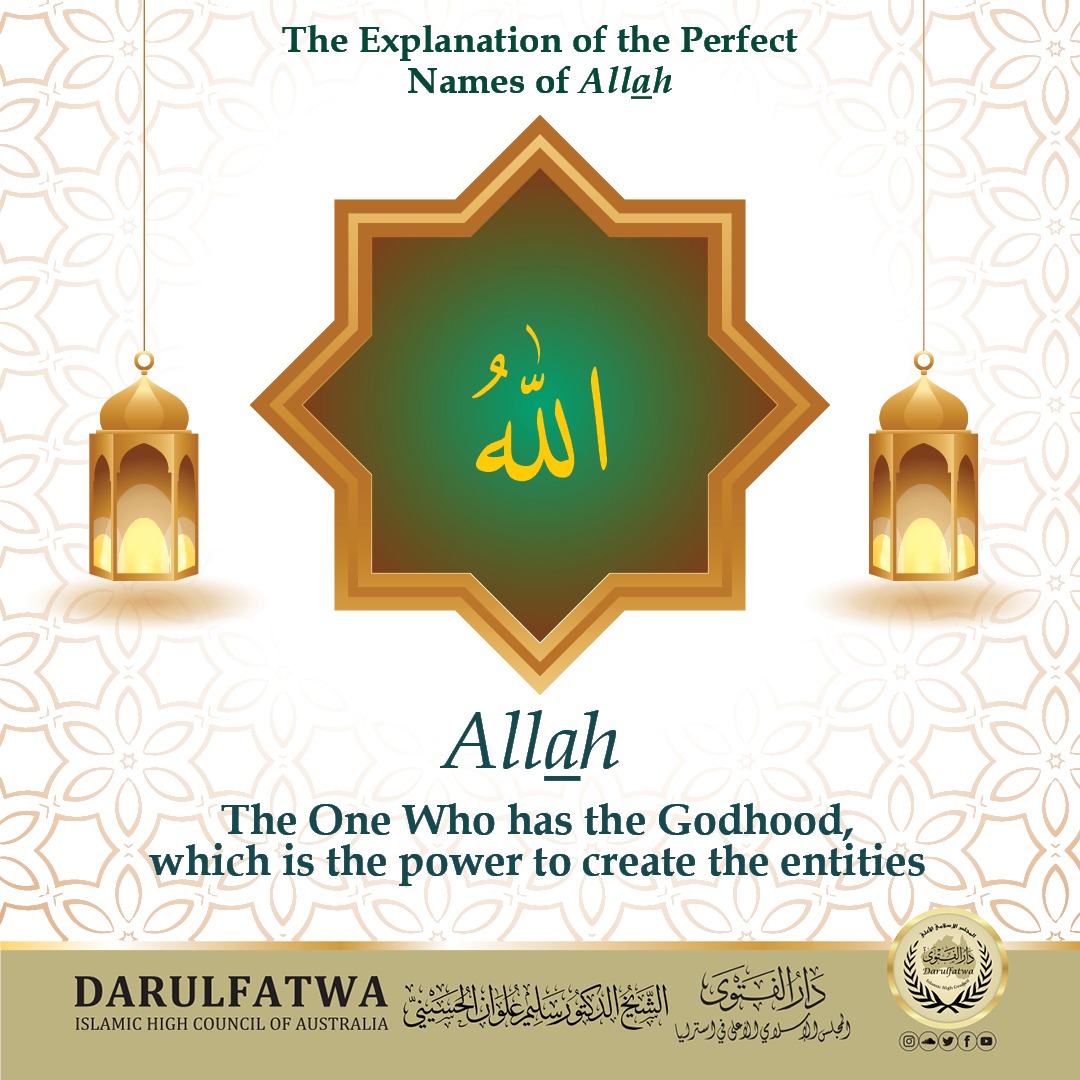 One becomes a Muslim by believing in the Two Testifications of Faith and uttering them with the intention of leaving out blasphemy.

The Two Testifications of Faith are:

The non-Muslim embraces Islam by believing in the Two Testifications of Faith and uttering them with the intention of leaving out blasphemy (never to return to non-Islam).

A person may utter the testification of faith in either Arabic or English. If one cannot pronounce correctly the letter (ha) when saying Muhammad one says “ABAL-GASIM – RASULULLAH instead.

The Meaning of the Testification of Faith

The First Testification means that no one or thing deserves to be worshipped except God Who is the Creator of everything.

The second Testification states that Muhammad the son of ^Abdullaah who was born in Makkah approximately 1400 years ago is a messenger of God. He was sent to convey what God revealed to him so that the humans believe in and work with the Laws he received and brought.

He is truthful in all that he conveyed.

The Two Testifications reject the Godhood of anyone or anything other than Allaah. They confirm the Godhood of Allah only with the acknowledgment of the message of Prophet Muhammad.

WARNING: Beware of some ignorant people who delay a person from becoming Muslim. Telling the person who is seeking to become Muslim to e.g., “wait” or “come back later I am busy” or “go take a shower first and come back” or “go read this book and come back” are all means of delaying one’s Islam. Delaying a person from embracing Islam is in itself blasphemy if the one who is asked is able to tell the seeker of Islam to utter the testification of faith.

The Oneness of Allah