Home » Celebrating the Prophet’s Birth is an Innovations of Guidance

Celebrating the Prophet’s Birth is an Innovations of Guidance 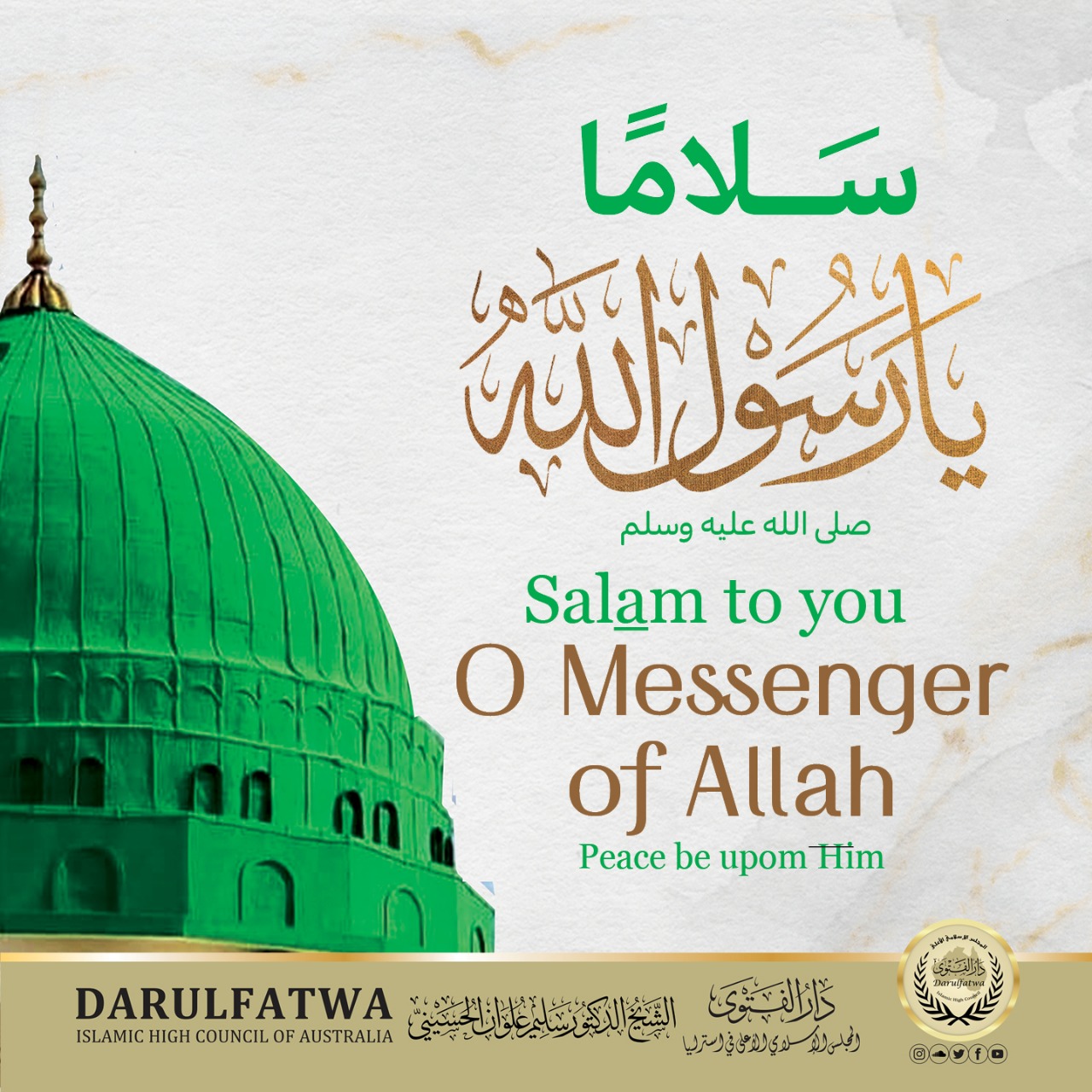 All praise is due to Allah The Exalted, and may Allah raise the rank of our beloved Prophet Muhammad peace be upon him, his kind relatives and companions, and protect his nation from that which he feared for them thereafter;

Among the great innovations of guidance is the annual celebration of the Prophet’s birth (Mawlid un-Nabiyy). This event is commemorated by Muslims all over the world who join together for such rewardable deeds as reciting from the Qur’an, chanting Islamic praises, telling the story of the Prophet’s birth, teaching Religious Knowledge, slaughtering animals to feed to the poor, and gathering to thank and praise Allah and ask Him to exalt the honor of Prophet Muhammad, sallallahu ^alayhi wa sallam.

The honorable, knowledgeable, and righteous ruler: al-Mudhaffar, the King of Irbil{1}, initiated this practice about 900 years ago, and he was praised by Muslim scholars of Islam–among them the Egyptian hafidhs: Ibn Hajar al-^Asqalaniyy and Jalal ud-Din as-Suyutiyy. The famous scholar of hadith, Abul-Khattab Ibn Dihyah, wrote a book for the king especially to be read during the mawlid celebration, and there are no great Muslim scholars who dispraised this innovated celebration.

The basis for commemorating honorable events repeatedly every year is evidenced in the Sunnah of the Prophet. As related by al-Bukhariyy, when the Prophet emigrated to al-Madinah he found the Jews fasting, so he asked them why they fasted on the 10th of Muharram{2}.

They told the Prophet they do so to commemorate the day Allah saved Prophet Moses (Musa) and the Tribes of Israel (Isra’il) from the tyranny of the Pharaoh.

To celebrate the birth of the Prophet by doing rewardable deeds– that can be done on any day of the year–is considered an innovated practice because this was not done at the time of the Prophet.

This definition of the two types of innovations was given by many knowledgeable and trustworthy scholars of Islam; among them Imam ash-Shafi^iyy, Imam an-Nawawiyy, al-Bayhaqiyy, and the Hafidh, Ibn Hajar al-^Asqalaniyy.

It is apparent Muslims have not gone astray in celebrating the birth of the Prophet, based upon the aforementioned hadith, because the deeds practiced during this event are considered rewardable by the standards of the Religion, and in line with the definition of innovations of guidance.

Unfortunately, there are some people who misinterpret a sahih hadith related by Abu Dawud:

Those who are misguided interpret the word (kul) as ‘every’ and thus claim this hadith means: “Every innovation is an innovation of misguidance.

Their claim is unfounded for two reasons. Linguistically, this hadith is similar to the hadith related by al-Bayhaqiyy:

which clearly does not mean: “Every eye gazes the look of the adulterer;” rather, “Most people are guilty of the forbidden look.” The person blind since birth would surely not have the forbidden look, and it is known the Prophets would never commit such an abject sin. The word (kul) as used in both hadiths refers to ‘most,’ although it can mean “every” it does not mean this in all cases.

As a matter of fact, in the explanation of Sahih Muslim, an-Nawawiyy said: “The saying of the Prophet, sallallahu ^alayhi wa sallam, [ Kullu ^Aynin Zaaniyah ] is among the terms which are (^Am makhsus) i.e., a general statement giving a specific meaning; which is a known field in Islam, and the meaning of the hadith is “most innovations are innovations of misguidance.

” This field the is seen in the Qur’an in Ayah 25 of Surat al-Ahqaf [ Tudammiru Kulla Shay’ ]: which means the wind Allah sent as punishment to the people of ^Ad demolished most of the things.

which means: “What a good innovation that is!” The high status of ^Umar Ibnul Khattab is known, thus it is important to point out ^Umar used the explicit term [ Bid^ah ] “innovation” in his praise. If all innovations were misguided–as some claim–^Umar would not have innovated this practice, nor expressed this praise, yet both al-Bukhariyy and Muslim related this incident.

During the era of the followers of the Companions of the Prophet, another praise-worthy innovation took place. Initially, letters like the ba, ta, tha, and ya, did not have dots above or below them. This practice of distinguishing between the letters by using this notation began after the time of the Prophet.

Since the time of the Prophet, many innovations have been adopted. Remembering the birth of the Prophet by doing rewardable deeds is a praise-worthy innovation. It is an honorable event and special to Muslims throughout the world. We rejoice in being members of the greatest nation of Islam–the nation of Muhammad–who was the best Prophet and the best creation of Allah. Ayah 110 of Chapter Ali ^Imran means:

[ You are the best of nations brought forth to the people; bidding the lawful (ma^ruf) forbidding the unlawful (munkar), and believing in Allah.]

This verse means this nation is the best of nations by virtue of its Prophet,” as explained by the scholars of Islam. Muslims are thankful to Allah for the blessings of Islam and for being among the followers of Muhammad.

[If you love Allah, then follow the Prophet, and Allah will love you.]

It is fitting to honor the Prophet. The Mawlid (the celebration of his birth) has a great benefit: it inspires the heart to have a more profound love for the Prophet.

For more details about this matter and other innovations, please see the article entitled:
Innovations of Guidance are Rewardable.

Footnote
{1}Irbil is a city in the country of present-day Iraq.
{2}Muharram is the first month of the Islamic calendar.

The Early Childhood of Prophet Muhammad