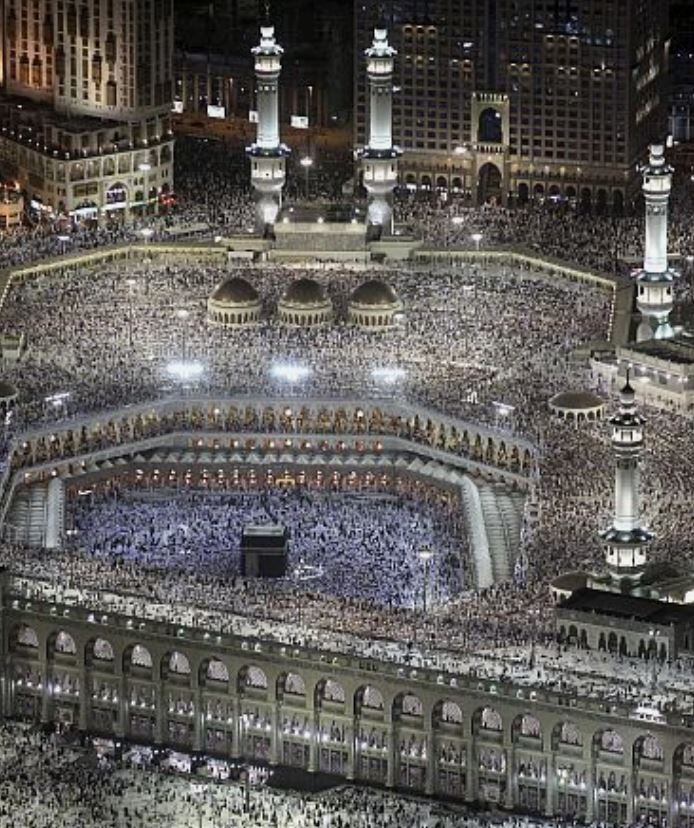 How to Perform ^Umrah

The first integral step for the person intending to travel to Makkah to perform the Umrah is to establish the intention in his heart to enter the actions of Pilgrimage (Umrah).

It is this intention and not just donning the clothes of ihram which causes one to become in that state. Going into the state of ihram means intending to enter the actions of Umrah or during which certain things are obligatory for one to do and certain other things are prohibited for one to do.

However, once the person establishes the intention and goes into the state of ihram, he must avoid all those things which are prohibited for him to do while in this state.

According to Imam ash-Shafi^iyy, it is an obligation for one to perform ^Umrah once in one’s lifetime if one is able.

On the other hand, it is sunnah to perform ^Umrah often, especially in Ramadan. The one who performs Hajj may perform the ^Umrah immediately upon the completion of the Hajj. One must go outside the boundary of Makkah’s Haram to make the intention to perform the ^Umrah.

For example, one may go to the area called at-Tan^im, where the Lady ^A’ishah Mosque is, and there say in one’s heart:

“I intend ^Umrah, and I now become muhrim with it.” When one makes this intention or a similar one, then the matters which were prohibited while one was in the state of ihram for Hajj become again prohibited.

Then one returns to Makkah, circles the Ka^bah seven (7) times to perform the tawaf, and then performs the sa^y. Then the man shaves his head or trims his hair, and the woman trims her hair to complete the integral actions of ^Umrah. Performing the actions in this order is itself an integral of ^Umrah.

It is sunnah to perform a purificatory bath (ghusl) before making the intention to enter into the state of ihram and to put perfume on the body, but not on the clothes intended for wearing for the ihram. It is sunnah to wear white clothes, either new ones or clean used ones.

One must take care to refrain from wearing the clothes forbidden for him to wear once he becomes in the state of ihram. The man wears an izar (what covers the lower part of the body) and a rida’ (what covers the upper part of the body)—without either being sewn or felted to fit the body—like a huge towel or shawl. The man must take care also not to wear shoes sewn to fit the foot, he wears shoes that uncover the toes and the back of the feet. The man may put on a belt to hold up his clothing. The woman may wear sewn clothes and must cover all her ^awrah. She may not wear gloves to cover her hands though her sleeves may be long enough to do so. She may not cover her face with anything which touches the skin of her face.

Before one makes the intention of ihram it is sunnah to pray two (2) rak^ahs, with the intention of performing this sunnah for ihram, and to recite Surat al-Kafirun in the first rak^ah after the Fatihah, and Surat al-Ikhlas in the second rak^ah after reciting the Fatihah. Then, one faces the Qiblah and says to oneself: I now start the actions of Umrah, (I now engage in the actions of Umrah.)

The Story of Zam Zam water