The Prophet Praised the Arabic Language 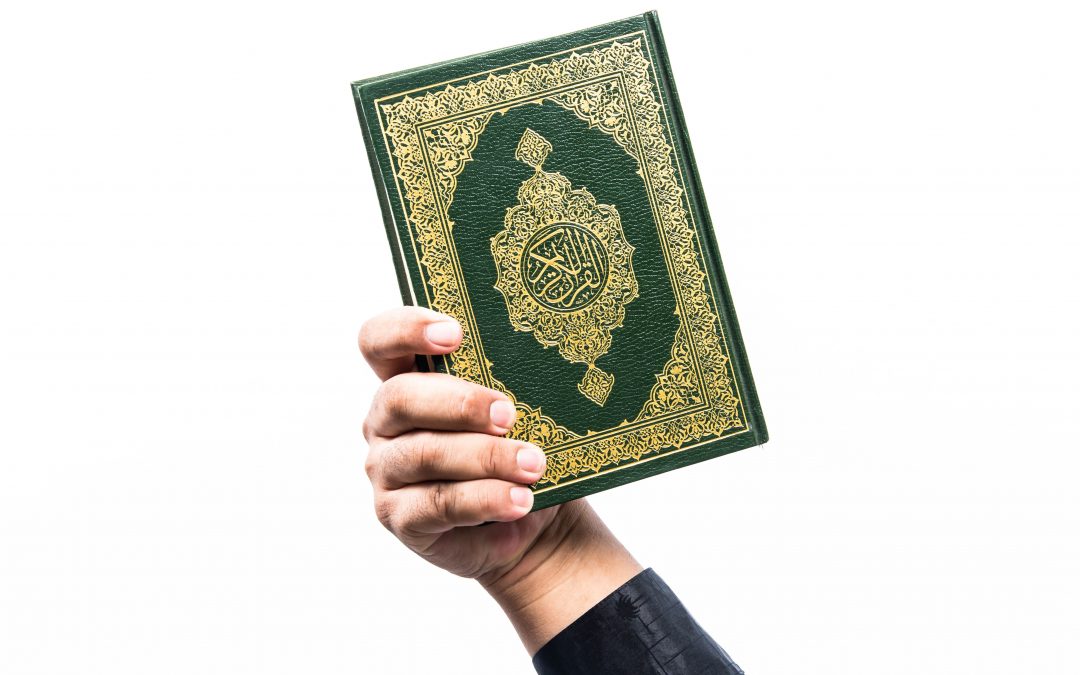 which means as explained by Sa^id Ibn Jubair: << We (Allah) made the Quran easy for memorizing and recitation >>.

Also, it is prohibited to cuss the Arabic grammar– the rules and conjugations, because they facilitate understanding the Hadith and Qur’an. As well, it is prohibited to cuss the sciences of Balaghah-articulation and al^Aroud-poetry structures and other disciplines among the beneficial sciences of the Arabic language. The one who cusses the Arabic language and degrades it or cusses even a single letter of it is not a Muslim, because one has cussed the language of the Qur’an and a letter that is in the glorious Qur’an. Hence, protect your tongues from that and from every talk that is not beneficial.
Ibn Abu Shaibah, al-Hakim and others narrated about Ibn ^Abbas may Allah accept both of their deeds who said the messenger of Allah, sallallahu ^alayhi wa sallam, said:

This means:  ‘Love the Arabic language for three reasons; because I am an Arab and the Qur’an is in Arabic and the mother tongue of the inhabitants of Paradise is Arabic’
Hence, be mindful and teach your children and others this important matter.

The Duty of Raising Your Children as Muslim