Istighatha – Calling on the Prophet 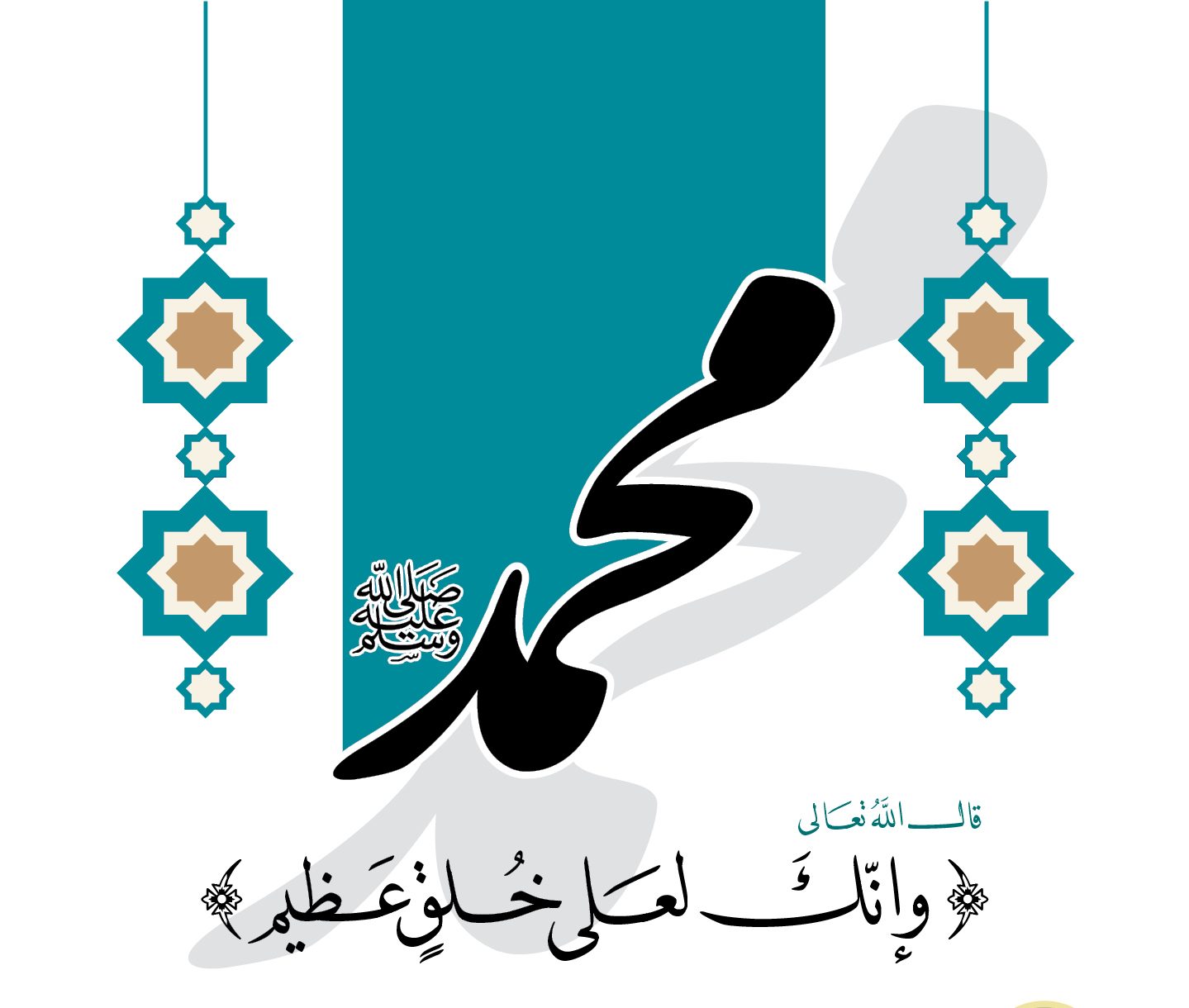 Praise be to Allah and may Allah raise the rank of the Messenger of Allah and protect his nation from that which he fears for it.

Slaves of Allah, I advise you and myself to fear Allah , the Exalted. The Messenger of Allah may Allah raise his rank said:

This means: <<If the son of Adam dies, his deeds stop except for three: a charity resulting in continuing benefit, knowledge benefitting others and a pious offspring making supplication for him>>. Narrated by at-Tirmidhiyy.

This means, the deeds for which one is accountable and render a reward would stop by the death of the person except for the three matters for which he is a cause. Hence, whoever dies leaving behind knowledge benefitting others, that dead person will keep accumulating new rewards. Also, whoever leaves behind a charity resulting in a continuing benefit such as if one built a mosque or a school in which beneficial knowledge would be taught; this dead person would accumulate new rewards every time someone benefits from what the dead person had caused. Additionally, if his pious child makes supplication for him or sends him the rewards for his recitation of the Qur’an, the dead Muslim would receive new rewards because the righteousness of his child is due to the proper upbringing of the deceased and his teachings.

This hadith does not contain the fabricated interpretation of some who claim that since the Prophet died, his deeds have stopped, and he does not benefit others. They also allege that it is not permissible to call to the Prophet by saying ‘O Muhammad’ or ‘O Messenger of Allah‘. In fact, they insist that such a thing would be associating a partner with Allah; resulting in one’s exiting from Islam.

Their claim contradicts the belief of all Muslims, predecessors and successors. It is confirmed from the route of Ibn Majah and others that the Prophet peace be upon him, is alive in his grave and that he is presented with the deeds of his nation. When he observes an obedience, he praises Allah and when he observes other than that, he asks Allah to forgive them.

Furthermore, our master Musa peace be upon him, benefited the nation of Muhammad ﷺ, by directing our master Muhammad ﷺ to ask Allah to lessen the obligatory prayers from fifty prayers until they became five prayers every day and night. This is clear evidence that a dead person may benefit others after death, by the Will of Allah, the Exalted.

Those careless people who deem the Muslims as mushriks (associating partners to Allah) merely because they make tawassul and ask Allah by the Prophet during hard times, have made a baseless claim. This is because if the living person benefits a person who is calling to them, this benefit which the living caused, is only by the Will of Allah. Likewise, the dead person may cause a benefit to reach the one who is calling to that dead person, by the Will of Allah and because that dead person would ask Allah to benefit the caller by relieving his hardship or fulfilling his need. Hence, the person who is alive and the person who is dead are both equal in the sense that they both do not create benefit or harm. Rather, they can both cause a benefit to reach another person. The Creator of benefit and harm is Allah, the Exalted.

To those who chaotically deem the nation with blasphemy we say, ‘have you stopped for a moment to think’? If you were to fall ill and take medicine and become cured, is this state of being cured not by the creating of Allah! Did you not consume the medicine as a reason to get cured? Do you say that you have committed shirk for using medicine as a reason to get cured? I do not believe that you will take it as such. clearly, one does not commit shirk for using medicine, which is produced by this or that person, as a means to be cured. Given this fact, under what basis is one judged a blasphemer for resorting to the Prophet ﷺ as a means to have their need met, while being certain that Allah is the One Who creates the benefit and the harm?

Brothers in Islam, the companions may Allah accept their deeds, understood from the Prophet of Allah ﷺ that it is permissible to seek help by the Prophet ﷺ after his death. ^Abdullah Ibn ^Umar may Allah accept his deeds, and others performed this. It was narrated by al-Bukhariyy in his book Al-Adab Al Mufrad that Ibn ^Umar was inflicted with a type of paralysis of his leg, then a man said to him: “Mention the best of people to you”, to which he replied: “Ya Muhammad”. Another narration mentions he yelled: “Ya Muhammadah”. Ibn ^Umar then stood and walked – (end of narration). This is what happened to ^Abdullah Ibn ^Umar – he called upon the Prophet ﷺ by saying “Ya Muhammad”.

When those reckless people rush to judge with blasphemy those who call upon the Prophet after his death, are they also deeming ^Abdullah Ibn ^Umar a blasphemer; the companion about whom the Prophet ﷺ said: “He is a pious man”?!

Brothers in Islam, we confirm that it is NOT shirk to call upon the Prophet by saying O Muhammad in times of hardship – rather it means “look out for us” O Prophet of Allah by asking Allah to ease our hardship. However, it would be considered shirk if one were to call upon a creation with the belief that the creation can create the benefit – that is, to bring it from the state of non-existence into the state of existence – which is exclusive to Allah;

The 13 Attributes of Allah