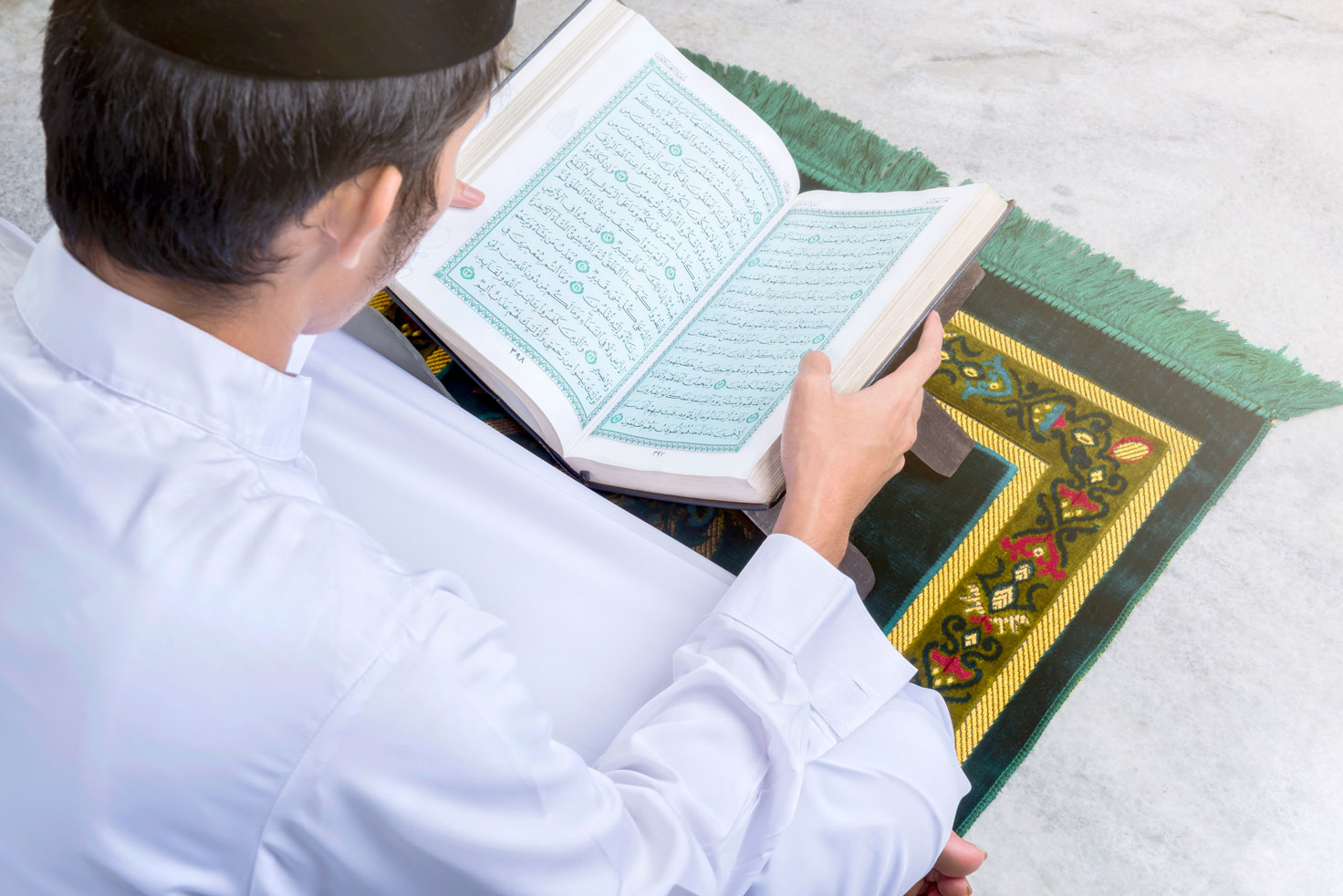 The month of Ramadan is a month where one has the opportunity to gain a great deal of reward. It is the month of mercy, forgiveness, blessings, tranquility and peace. Allah subhanahu wa-ta^ala rewards in Ramadan what he does not reward in any other month, for the reward is multiplied immensly for those sincere and obedient slaves. There are many recommended deeds one is able to perform during this blessed month.

It is recommended (sunnah) to break one’s fast as soon as one is sure the Maghrib (sunset) has begun. However one should take extra precaution in breaking their fast and not rush into it by simply relying on the adhan on the radio station or TV. One should make the effort to simply observe the setting of the sun before breaking their fast, for the one has experienced the hardship of fasting the entire day and does not want to lose that day by breaking their fast before the due time.

Which means: <<O Allah, I fasted seeking your reward, and with Your sustenance I broke my fast. The thirst is gone. My veins are dampened and the reward has been earned by Allah’s will.>> It was narrated from Abu Dawud that the Prophet صلى الله عليه وسلّم used to say this supplication upon breaking his fast.

– It is also good to delay the sahur meal (breakfast meal) until a time close to dawn, but to stop eating before the dawn.

Refraining from backbiting, cursing a Muslim, and other sins, is more emphasized while fasting. In committing some sins, the reward of one’s fasting might be lessened or lost. If someone curses another, let the one cursed abstain from responding with a similar curse. Instead, let him say, “I am fasting. I am fasting.”

Paying the optional charity to the poor; reciting the Qur’an; staying in the mosque that is waqf with the intention of i^tikaf, especially during the last ten days of Ramadan; praying the Tarawih prayer; and inviting others to break their fast on food which you provide are all rewardable acts.

The month of Ramadan is a great opportunity for one to gain a great deal of reward. Reward is earned by performing this obligation in worship and obedience to Allah, and by performing many recommended (sunnah) deeds. Let us not waste our time during this blessed month.