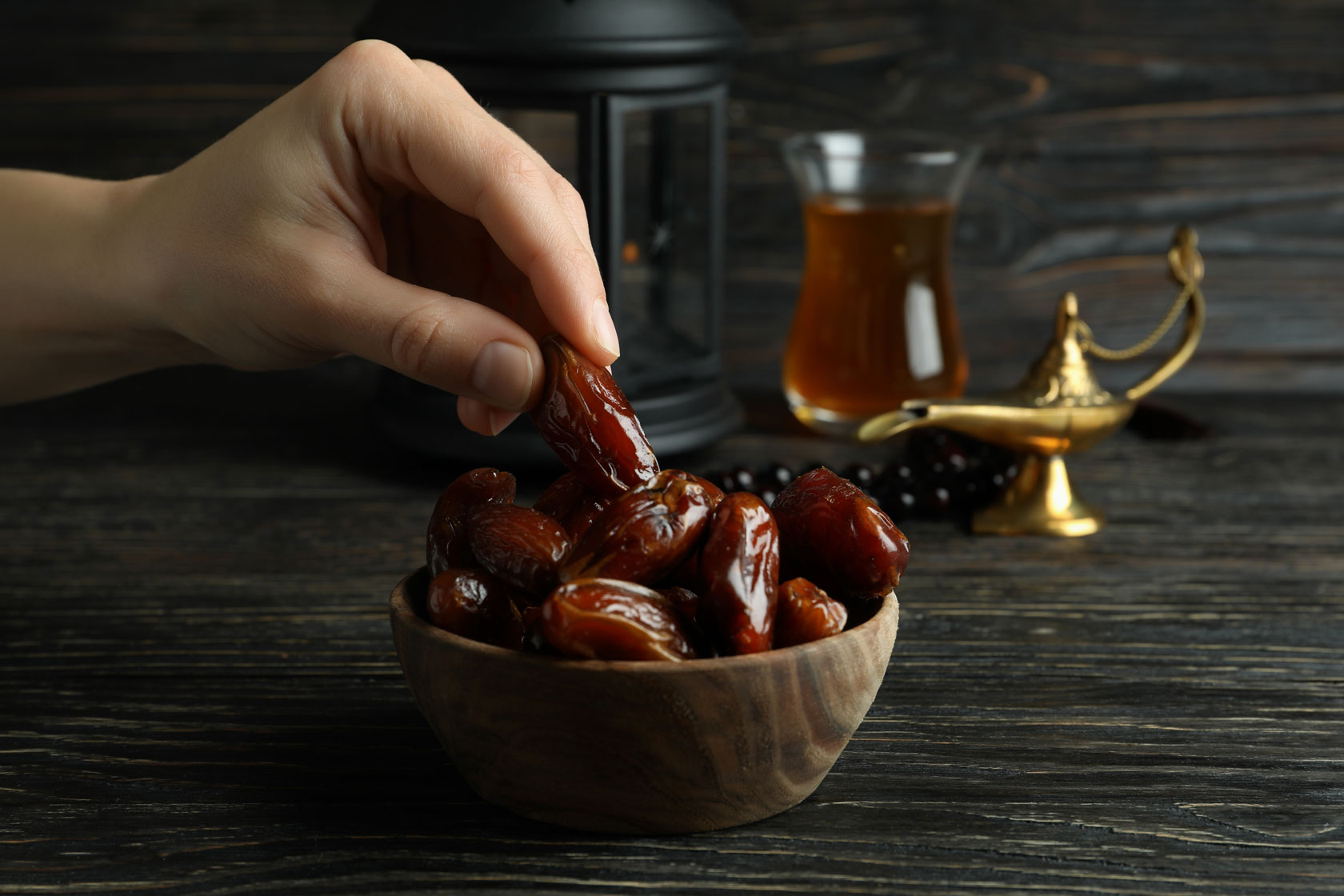 All praise is due to Allah The Exalted, and may Allah raise the rank of our beloved Prophet Muhammad peace be upon him, his kind relatives and companions, and protect his nation from that which he feared for them thereafter;

It is highly recommended to fast six days of the month of Shawwal, as this is a praiseworthy act that results in abundant reward. However, it is not required to fast six days continuously without any interruption. One can fast according to convenience any time during the month.

The Prophet (peace and blessings be upon him) is reported to have said,

“Whoever fasts the month of Ramadan and then follows it up by (fasting) six days of Shawwal, it is as though he has fasted the whole year.”

However, there are other scholars who do not consider it absolutely necessary to begin the optional fasting of six days of Shawwal immediately after `Eid Al-Fitr. According to them, one may fast any of the six days of Shawwal. Neither do they consider it necessary for a person to fast the six days consecutively. As long as one has fasted six days either consecutively or separately, one has fulfilled the requirement and one will receive the same rewards. One can fast the six days at any time during Shawwal.

Can one make a dual intention when fasting (i.e. for making up their obligatory fasts and, at the same time, the six days of Shawwal)?

One starts making up their obligatory fasts and then the six days of Shawwal, because you have a specific obligation to make-up and a specific voluntary fast to perform; each requires a separate intention.

The second option applies if one missed out fasting some days of Ramadan for an Islamically valid reason. But, one cannot fast the same day/s with two different intentions.

This is the reliable saying of the scholars.

We humbly ask Allah to enlighten us with the light of Knowledge and keep us steadfast to the path of truth and righteousness. Ameen.

The Night of Qadr

The Lights of Faith in the Month of Goodness Ramadan