Home » Farewelling the month of Ramadan

Farewelling the month of Ramadan 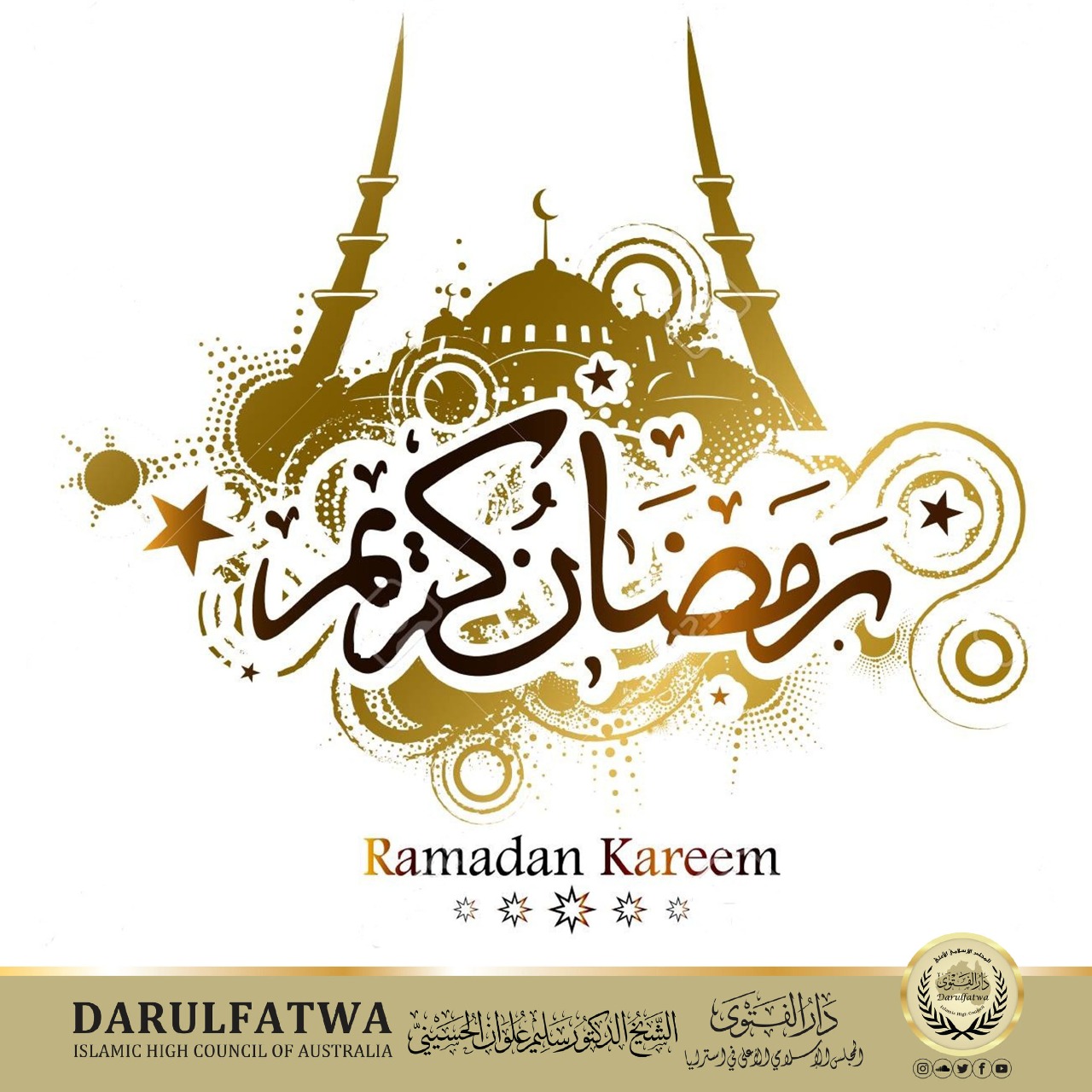 Thabit Al-Bunaniyy, a righteous and God-fearing slave of Allah subhanahu wa-ta^ala, out of whom grave the recitation of the Holy Qur’an used to be heard. It was related from the one who placed Thabit in his grave saying: “I swear by Allah, The One worthy of worship and the only God that we placed Thabit Al-Bunaniyy in his grave, and as we were positioning the slabs of concrete, one slab fell down, and so I went down to pick it up.

Astonishingly, I witnessed him standing upright praying in his grave. I turned then to my assistant and said: “Do you see him?” he replied: “Be quiet”. We placed the soil and covered his grave and then we approached the daughter of Thabit and asked her: “Was Thabit always engaged in a special good during his life?” She replied: “Why is it that you ask me this, what did you see?” and so we informed her. Then she said: “For fifty years he used to stay awake for the whole night engaged in acts of obedience to Allah subhanahu wa-ta^ala. At time of Sahar, just before dawn (Fajr) prayer, he used to say in his du^a’: O Allah, if you are ever to grant a person the performing of prayer in the grave, I humbly ask you to grant me this merit, and so Allah, The Most-Merciful fulfilled his supplication.”

Thabit, as righteous as he was, remained steadfast on performing the optional prayers, the recommended sunnah prayer for the whole fifty years and kept asking Allah subhanahu wa-ta^ala to grant him the salat (prayer) in the grave, and so Allah generously fulfilled his supplication. Sadly, some people nowadays neglect even performing the obligatory prayer. Some may pray during Ramadan only to stop after it has ended going back to their old way of living, may Allah ta^ala protect us from this. Amin.

During the Isra’ journey, Prophet Muhammad saw angels smashing some people’s heads with rocks. These heads would then return to their former shape, and then the angels would smash their heads again, and so on. Jibril told the prophet these are the ones whose heads felt too heavy to perform the obligatory prayers.

Dear Muslim brothers, it could be hours, minutes, or even less before one departs this life. Don’t you think it is wise for one to restrain from committing sins to fulfill the obligations since life and its pleasures are surely coming to an end very soon?

How happy and joyful the believer will be on the Day of Judgement because of what he had done in Ramadan. How great is it to obey your Lord, Allah, consistently, to withhold from saying what Allah forbade, and to attend the circles of knowledge. Prophet Muhammad said what means:
(The believer should always be competent in acquiring the knowledge of the religion for this will surely lead to Paradise).

Dear brothers, time often passes by while we are preoccupied with the pleasures of this world, and it is only when we realise our forgetfulness that we seek the path of repentance to Allah, the Almighty. The gateway to repentance is open as long as the soul has not reached the throat, or the sun has not risen from the west or the person has not seen the Angel of Death (Malak Al-Mawt) `Azra’il peace be upon him. Bliss awaits those who have repented to Allah properly.

Dear brothers, although our joy with Eid Al-Fitr is great, on the Day of Judgement unlike the losers the righteous Muslim will be met with a greater joy yet for finding in their journal of deeds what makes them so happy.
Such a Muslim will be with the Believers in Heaven drinking from the fruit nectars of Paradise, eating from its food and meeting the Master of mankind Prophet Muhammad peace be upon him.

I also remind you, dear brothers, to fast six days of the month of Shawwal  in accordance with the Hadith where the Prophet peace be upon him said “whoever fasts the month of Ramadan and follows it with fasting six days of Shawwal, would be almost similar to fasting a full year”. It is not a condition for these six days to be in succession. Hence, the six days can be spread throughout the whole month of Shawwal.

The Manners of the Honorable Descendant of the Prophet

The Hereafter is more beneficial and everlasting