Eid ul-Adha Slaughter – How and Why 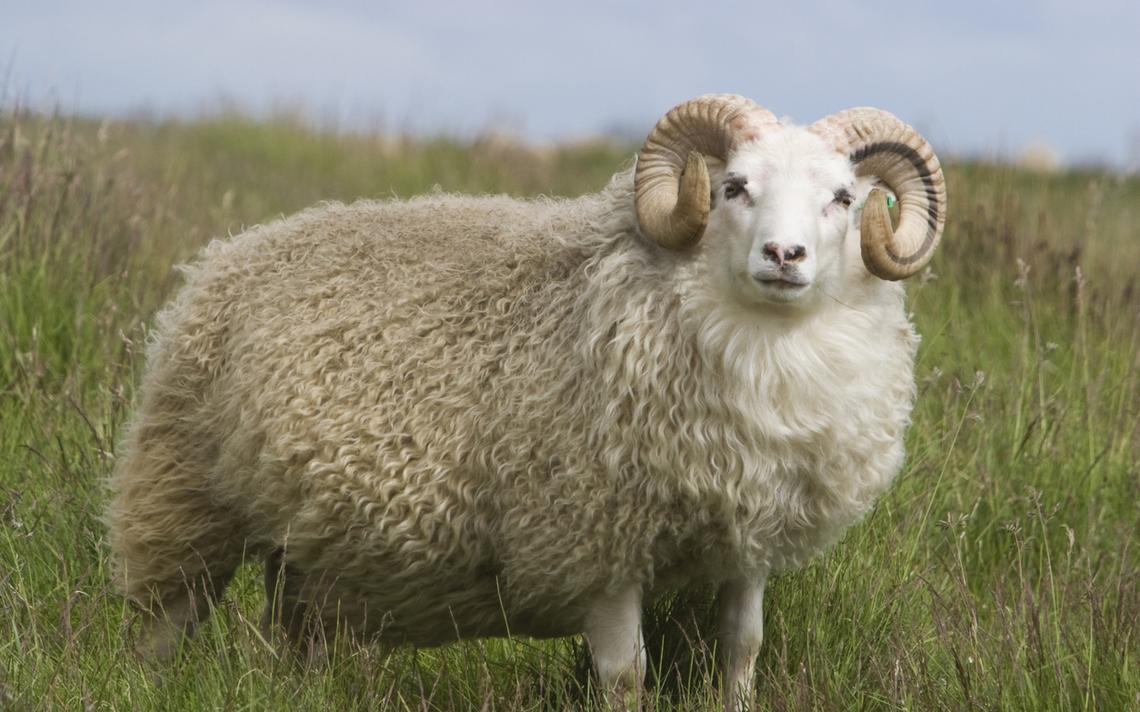 I start in the name of Allah, the Most Gracious, the Most Merciful. Praise be to Allah the Lord of the worlds. I ask Allah to raise the rank of Prophet Muhammad and protect his nation from what he fears for it.

As the day of ^Eid ul-Adha approaches, Muslims are rushing to organize their slaughter for the advent of Eid ul-Adha in adhering to the sunnah of Prophet Ibrahim and the instructions of Prophet Muhammad. Hence, knowing how to slaughter in compliance with the Islamic rules is important for the satisfaction of a valid deed.

These integrals have some “Sunan”, which Prophet Muhammad encouraged us to do. In particular, saying “Bismillah” or “Bismillah Allahu Akbar” or “Allahu Akbar” while slaughtering is a recommended “sunnah” and is not an integral. One also should look for the Islamic manners in slaughtering.
In addition, there are some disliked acts “Makruh”, which the slaughterer is encouraged to avoid. The Islamic law (Shari`ah) defines the conditions on how one may slaughter and hunt by deploying trained animals like a dog, falcon, cheetah or leopard.

One thing important to recognize is the “maytah” forbidden meats are filth (najisah, or najas). They are contaminant to anything gets in contact with them. At this point, one needs to clean the contaminated part properly with water. Moreover, if a meal contains these kinds of meats or their broth, the entire meal became filth (najis), and it is unlawful (haram) to serve it or eat it.

Prophet Ibrahim and the “Sunnah” of Slaughtering on ^Eid ul-Adha

On the blessed day of ^Idul-Adha, the Prophet peace be upon him encouraged the Muslims to slaughter.  He said what means:

“Slaughter with acceptance of this deed; for any Muslim who directs the animal he’s slaughtering towards the Qiblah then its blood and its farth and its wool will all be good deeds in his scale on the day of Judgment”.

To slaughter is an emphasized sunnah for the one who can afford it whether he is performing hajj or not.  Time of slaughtering begins when the time of performing two rak^ahs and two speeches passes after the time of ^Idul Adha prayer begins.  So if one slaughters before that time it won’t be sufficient.  The time remains until the setting of the sun on the 3rd day of tashriq.

Slaughtering is the “sunnah” of our master Ibrahim عليه السلام because it was revealed to him in the dream to slaughter his son Isma^il (Ishmael). Our master Ibrahim did not hesitate to do what Allah ordered him to do.

When it was time to go slaughter his son he told him lets go slaughter a sacrifice to Allah the Exalted. He took a knife and a rope and they went away until they were between the mountains.

Isma^il asked ‘where is the animal to slaughter?’  His father replied, ‘O my son “It was revealed to me in the dream that I am slaughtering you” ; and so Isma^il said what means, “O my father do what you have been ordered to do, you will find me ” إن شاء الله ” among the patient ones”.

Then, he said, “tighten my rope and don’t get your clothes contaminated with my blood or else my mother will see it and get sad and run the knife quickly on my throat so that dying would be easier on me, and when u go back to my mother give her my salam”.

Our master Ibrahim started crying and kissing him, saying “My son you are of great help to me in fulfilling the orders of Allah!”

Then he passed the knife upon his throat but it did not cut. Mujahid said when Ibrahim passed it over his throat the blade turned over, so Isma^il said try stabbing me with it; when he tried that, it still didn’t cut anything.

This is because Allah did not will for the cutting to take place. He is the Creator of everything and He is the one who creates the cutting by the knife if He willed.

Allah knew eternally with His eternal knowledge that Ibrahim and his son will not delay fulfilling the order of God and that they are sincere in their submission to Allah and their obedience.

It was called out what means “O Ibrahim you have fulfilled the dream and here is a substitute for your son”. Ibrahim looked and it was angel Jibril carrying with him a ram to be slaughtered instead of Isma^il.

Dear brothers, this story increases our certainty about the greatness of the Prophets, who were all Muslims submitting to Allah, rushing to obey Him. Allah praised them in the Qur’an in the verse that means all of them were given a high status above the rest of the creations.
So we should follow in their footsteps by going towards goodness and staying far away from sins.

We learn from this story that the will of Allah always takes place and that God’s order is not the same as His will because Allah ordered Prophet Ibrahim to slaughter his son but Allah did not will for the slaughtering to occur. So not everything that Allah ordered He willed for it to occur.

We ask Allah to forgive our sins, and to relieve us from the hardships, and to make this day of ^Id a day of blessings to us, our families and loved ones. May Allah accept our good deeds and end our lives on Islam.

The Prophet encouraged Muslims to slaughter on ^Idul-Adha Day