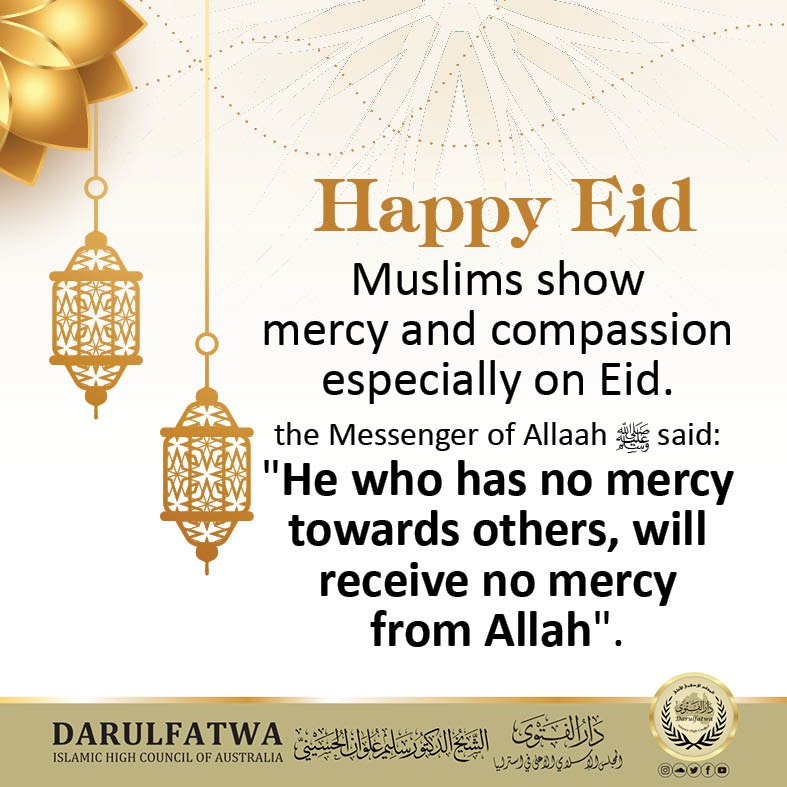 ^Eid prayer can be performed in congregation or individually any time between sunrise and the setting time of the Noon Prayer. The best time for performing the ^Id prayer is after the sun has reaches the height of a spear (approximately 20 minutes after sunrise). However if one missed the ^Id Prayer one can make it up.

The one who performs the ^Id prayer, must satisfy the conditions and avoid the invalidators of prayer. The ^Id prayer is two rak^ahs. It is initiated with the opening takbir, with the intention to perform the ^Id prayer.

This is followed by seven takbirs. After each takbir (except for the seventh takbirs) one recites the following: (subhanallah, walhamdulillah, wala ilaha illallah, wallahu akbar). Then one recites al-Isti^adhah , Suratul-Fatihah and Surat Qaf or Surat al-A^la.

In the second rak^ah one says five takbirs before reciting the Fatihah followed by Surat al-Qamar or Surat al-Ghashiyah. If one starts with the Fatihah leaving out any or the entire takbirs, one’s prayer is still valid, however one would miss out on the reward of the takbirs.

In this case, one should continue with one’s prayer order. After the prayer, it is recommended that the imam delivers two speeches starting with nine takbirs in the first khutbah and seven in the second. The imam may teach the people significant matters pertaining to Zakatul-Fitr.

Recommended Acts on the Day of ^Eid

It is Sunnah on the day of ^Id to do the following:

It is Sunnah mu’akkadah to pray the ^Eid prayer as Prophet Muhammad peace be upon him, used to pray every ^Eid Prayer.