Darulfatwa Australia mourns the death of His Eminence Mufti of Uzbekistan 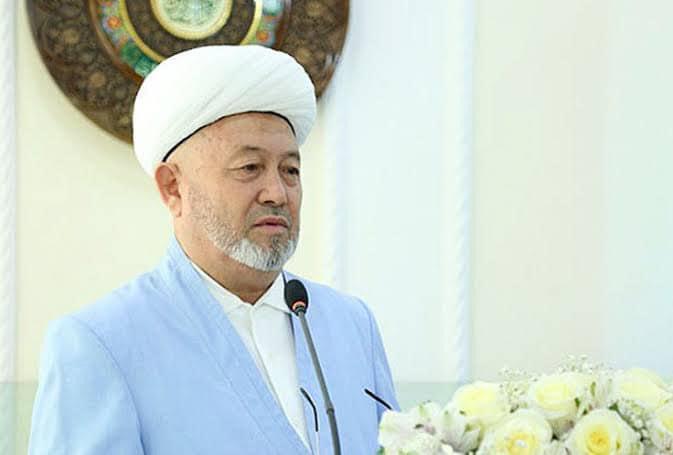 We have received the news of the passing of His Eminence Sheikh Othman Khan Alimov Mufti of Uzbekistan with great sorrow. We offer him our supplication asking Allah to grant him abundant mercies and forgiveness and enlighten his grave.

The loss of a great figure and such a compassionate and generous Mufti will be missed deeply by those who know him and realized his magnificent role.

We offer our sincere condolences to all Muslims, especially those in Uzbekistan and his family and relatives.

Condolences on the Losses of the Fuel Tank Explosion in Akkar